Epic of Kings is the upcoming action adventure game for mobile devices being developed by Dead Mage available now on App Store.

In Epic of Kings, players are invited to control their hero and lead him into battle against waves of lethal adversaries as he embarks on a simple mission only to find out soon that he is part of a larger adventure and challenge. The player will traverse the various epic landscapes of the mythological world of Khunirath.

Story:
“Years after the first war of the deities, in the torn lands of Khunirath, the once glorious warlords of the army of light were now lone mercenaries wandering the kingdoms in search for opportunities to practice their fading skills and survive. Conflict and chaos ruled the realms and the ashes of the first war turned into occasional fires between the humans and the Deevs that looked for opportunities to conquer the realms.

The story of Epic of Kings follows the journey of one of the mercenary warlords on his mission where he will face much greater challenges and gets involved in epic adventures in the mythological fantasy world of Khunirath.” 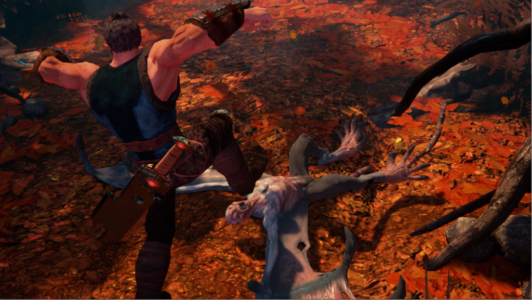 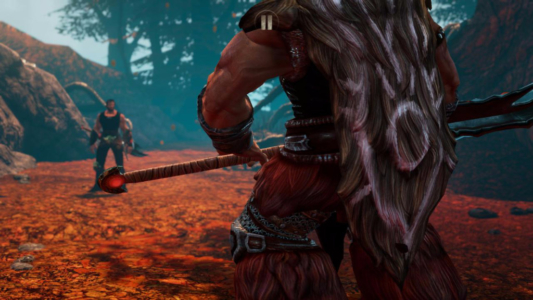 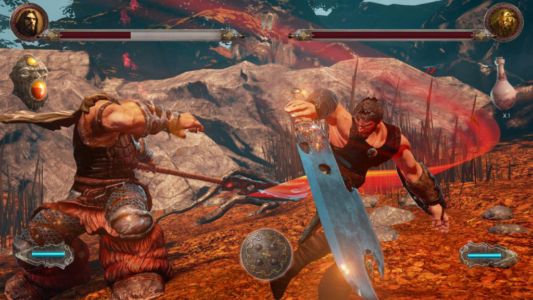 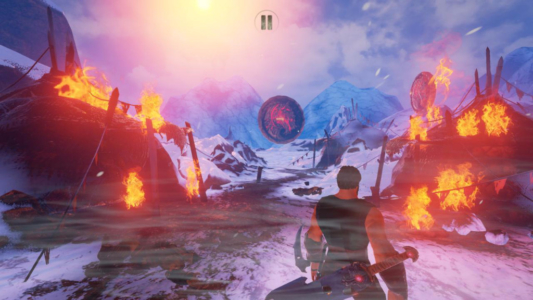 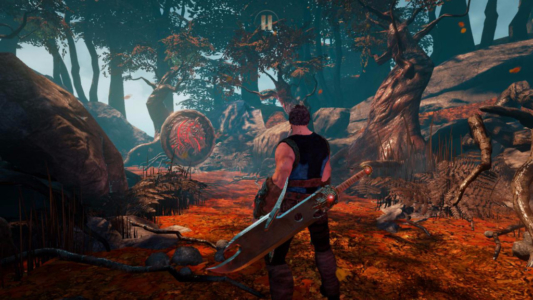 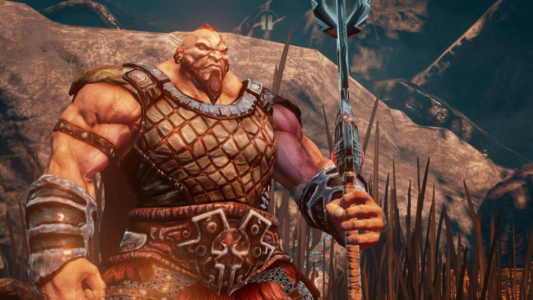 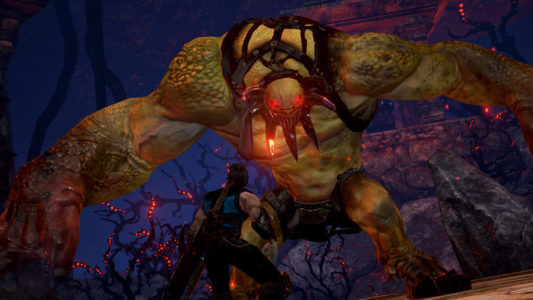 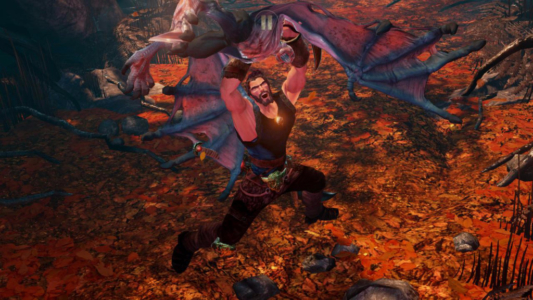 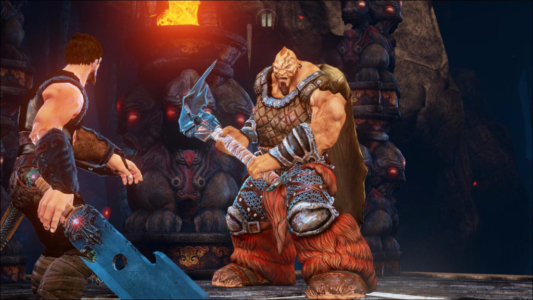 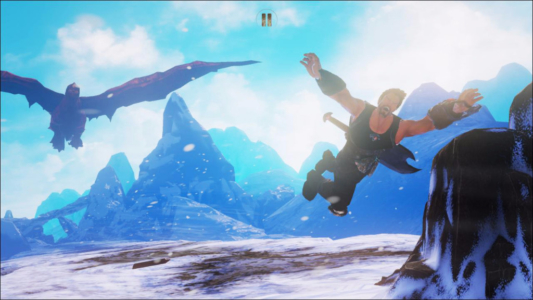 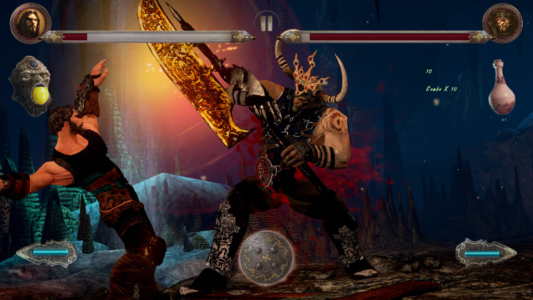 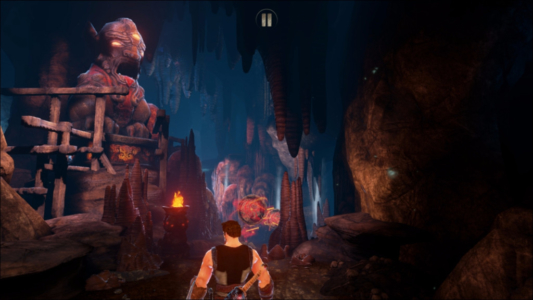 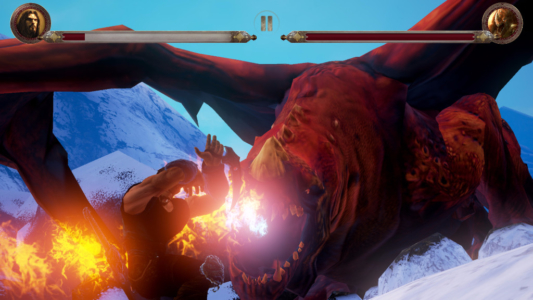 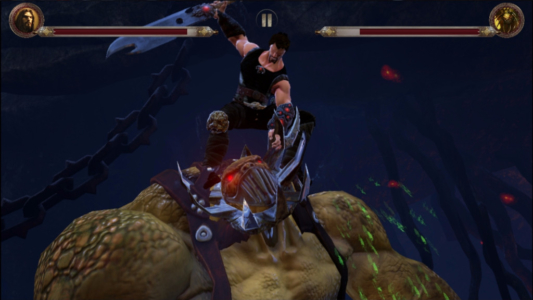 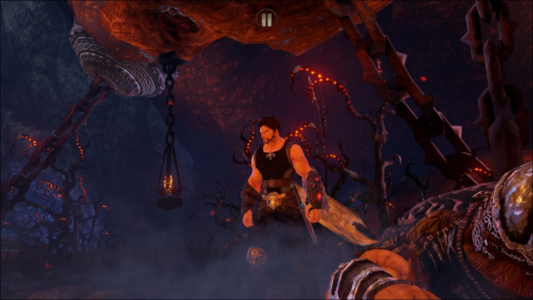 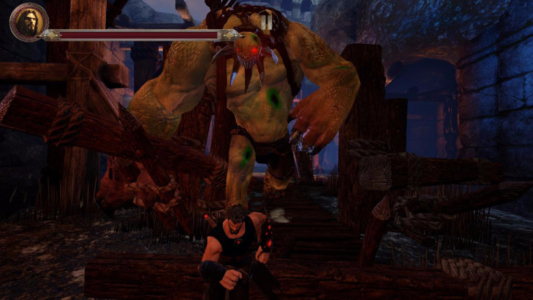 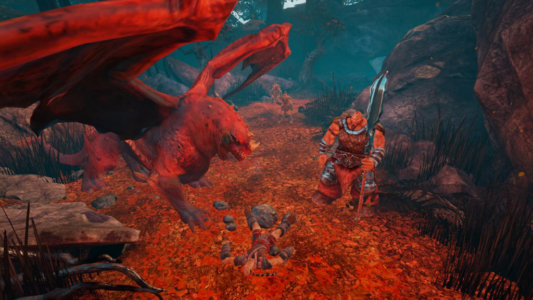 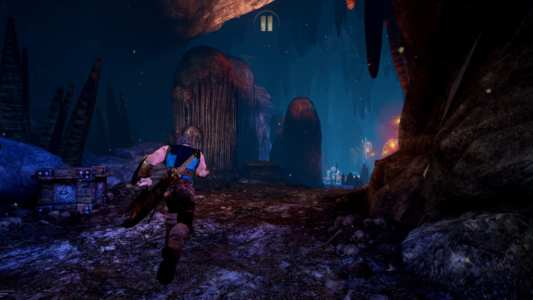 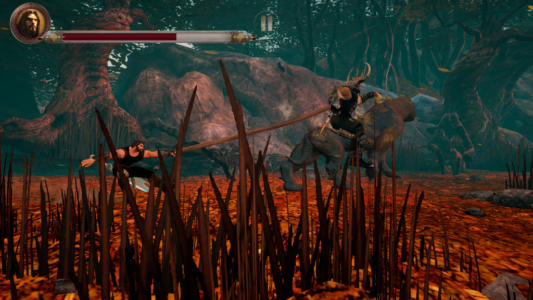 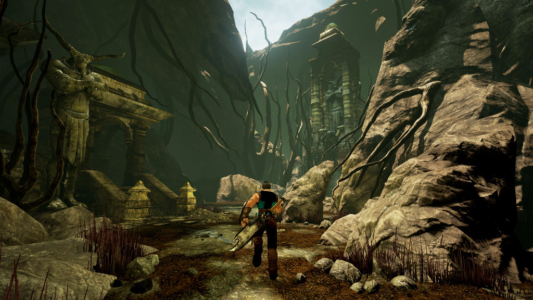 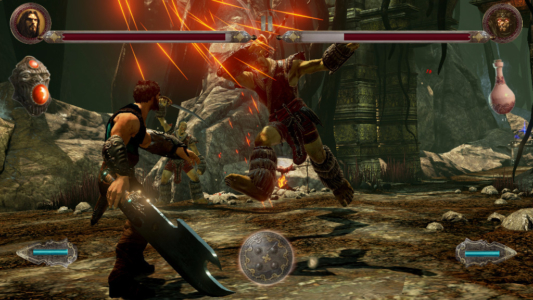 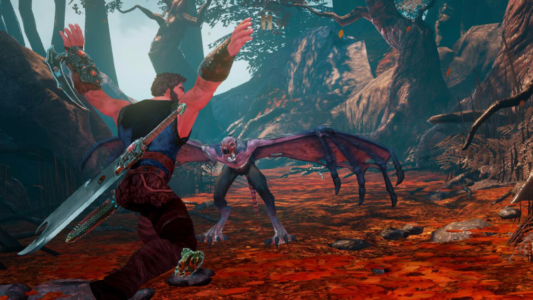 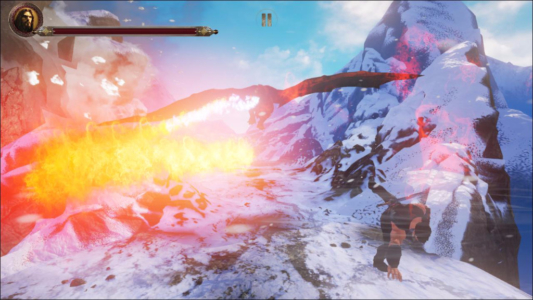 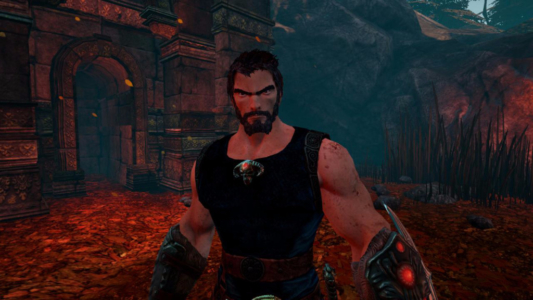 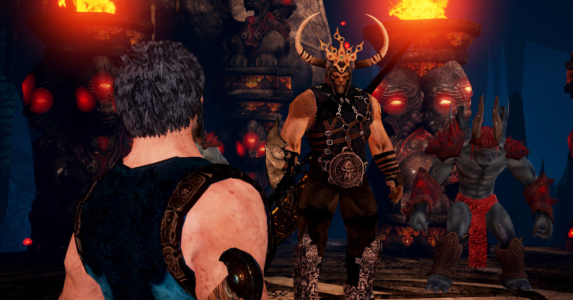 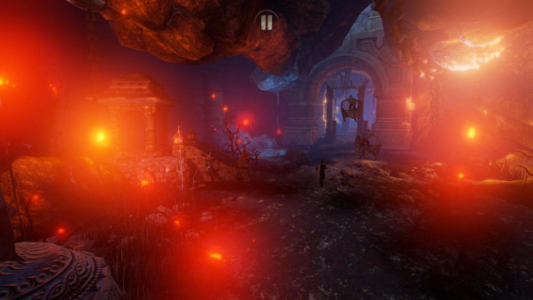